Treatments of Other Language Disorders

Understanding the cause of language disorders is very important in determining the treatment process. Treatment is determined by age, cause and severity of the condition.

According to the National Institute on Deafness and Other Communication Disorders, an estimated 6 to 8 million people have language disorders. Language disorders make it difficult for patients to read, write, or even hear. Fortunately, these patients can hope for rehabilitation because language pathologists and speech therapists can help effectively restore their language abilities.

Speech and language disorders are numerous and have unique features; however, some of the most common problems are:

The role of speech therapy in language disorders

Adults with the following problems can benefit from speech therapy: 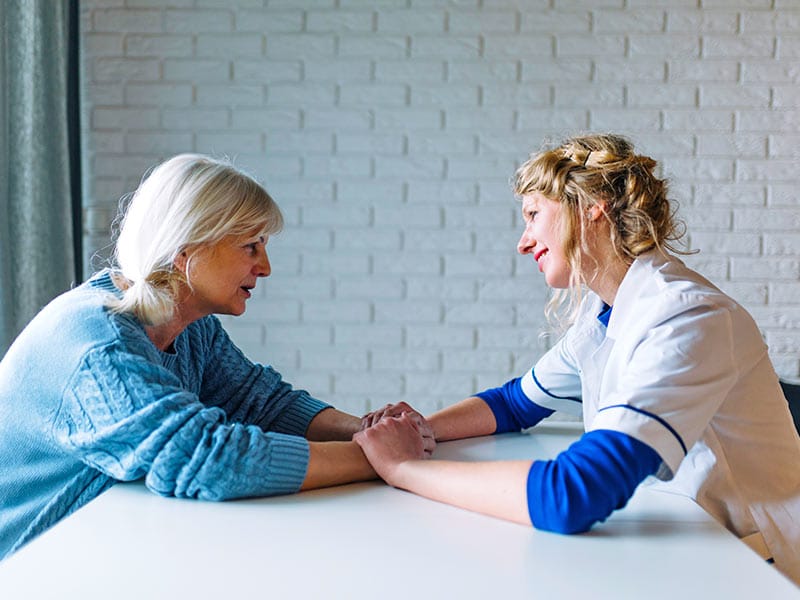 What Is Mixed Receptive-Expressive Language Disorder?

Young children are commonly affected by language disorders. Typically, this disorder is the consequence of a developmental issue. However, problems with language do not necessarily concern the child’s sense, as some children are simply not capable of communicating and their friends.

This disorder can also be acquired from a neurological injury. We will name a few of the leading causes of a Mixed Receptive-Expressive Language Disorder:

It may also stem from another incident in rare cases.

Typical Behaviors of Children with a Language Disorder

Commonly, kids have some disability when it comes to language. The NIDCD (National Institute on Deafness and Other Communication Disorders) reports that every 1 in 12 children in the United States experiences difficulties with speech, language, voice, or swallowing.

People with other developmental disorders are most likely to suffer from a mixed receptive-expressive language disorder. However, this is not the only practical factor. Children with this type of disorder will often show symptoms like:

Language disorders may vary from one child to another. Therefore, specific symptoms may/may not be present depending on the person and their unique case.

What are Pragmatic Language Disorders and Social Communication disorders?

Pragmatic language disorders (social communication disorders) are impairments in understanding and using practical aspects of language. The word “pragmatics” is the way we:

As kids get older, a pragmatic language disorder may become more noticeable when they have trouble understanding common conversational phrases, jokes, sarcasm, and metaphors.

How do I know if my child has Pragmatic Language Disorders?

Children with pragmatic language disorders may show the following symptoms:

If you have noticed any of the symptoms above, contact a pediatrician immediately to assess for pragmatic language disorders.

What is a developmental language disorder?

There is no discovered cause of DLD, and that makes it complicated to explain. DLD is not the consequence of emotional difficulties or less exposure to the language.

However, people with these conditions may have a language disorder as well.

Children with an expressive language disorder can hardly express or convey information in the following areas:

Some children are late in dominating the specific language during the first three years. After that, however, they will look. Then, at last, they catch up to their peers. These children are usually referred to as “late talkers.”

Children who keep having difficulties with verbal expression may be identified as kids with expressive language disorder or other language impairments.

Children with this type of disorder have trouble combining words to form accurate phrases. For instance, a child may not utilize the correct form of the verb tense ( ‘I goed’ instead of ‘I went) or delete crucial grammatical words ( ‘I going’ instead of ‘I am going).

They commonly produce shorter sentences than their peers at the same age, and their vocabulary is smaller and more straightforward.

Children with expressive language disorder are often below the average level of their age in:

How to fix expressive language disorder

According to reliable resources, it occurs in 10-15% of those under three years old. By age 4, language is more stable and is measured more accurately to determine whether a deficit exists.

The receptive language disorder is usually treated through the collective endeavors of teachers, parents, and speech-language pathologists. The following methods may cure them:

Or other medical methods depending on the condition you suffer from.

Benefits of speech therapy at home

The American Speech-Language-Hearing Association (ASHA) recommends getting started in home health. Providing speech therapy services at home allows people to receive patient-centered services in an environment that is most comfortable. In other words, the home setting makes services appropriate to the patient’s environment and social needs. Patients feel most comfortable in their own homes, and all they need is nearby.

On the other hand, in-home speech therapy causes people not to have the burden of travel time; instead, their energy is saved and spent in favor of having effective therapy sessions. In addition to all this, speech therapy services at Home Health Agencies are covered by Medicare and private insurance.

According to a report published by ASHA, the highest percentage of patients in home health centers who need speech therapy suffer from swallowing problems. This percentage is reasonable considering the high number of patients who suffer from stroke and refer to these centers for care services. The services that our center offers to improve swallowing problems include:

If you or your loved ones have language disorders, know that you are not alone and the good news is that there is help available close to home. Our skilled therapists can provide most services at home, whether the need for speech therapy arises from an illness, trauma, or accident. If you have questions or are unsure, please call us at (702) 871-9917 to get useful advice for a wise decision.