What is the Difference between Rural and Urban Healthcare? 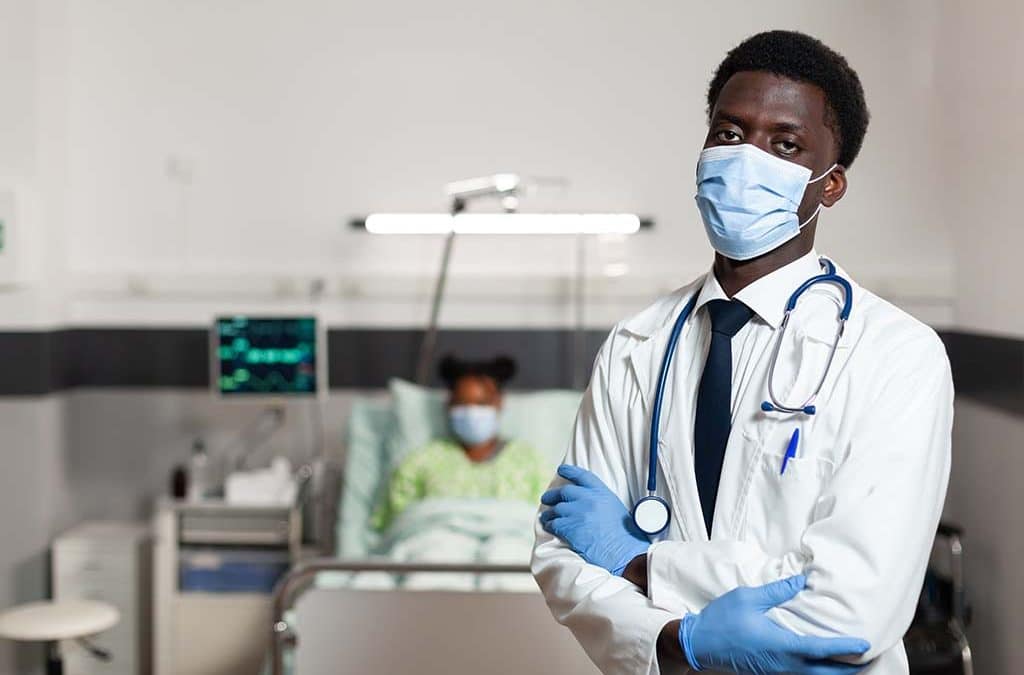 Although there are health care providers in rural and urban areas, there are differences between them. For example, clients in rural areas have fewer, more expensive coverage options due to a lack of competition between payers and providers.

This article will look at healthcare in the urban and rural contexts along with their benefits and challenges.

Healthcare in an Urban Context

People with lower socioeconomic status and minorities are more likely to live in cities and are less likely to have health insurance coverage. As a result, these people face barriers to care, receive lower-quality care, and rely disproportionately on emergency services. Illegal immigrants and transient populations are also typically represented in cities. The high prevalence of people without health insurance or citizenship places a more significant strain on existing systems. This frequently results in vast disparities in healthcare outcomes and a two-tiered healthcare system in which insured individuals have access to adequate and routine healthcare services. At the same time, marginalized populations rely on “safety-net” emergency room care.

Healthcare in a Rural Context

Evidence suggests that rural populations face limits in accessing health care and that primary care physicians are unsatisfied and often feel underserved in rural areas. Moreover, in both the developing and developed worlds, many rural people must go to significant lengths for primary medical care, which prompts significantly longer commute times than their urban counterparts. Besides that, in some rural areas, the proportion of people without insurance and individually insured residents is higher than in urban areas.

The Benefits of Rural Care

Rural medical care provides patients with a more customized approach to healthcare. Because most rural areas are close, doctors can spend more time getting to know their patients, relatives, and friends, which builds a trusting relationship and increases the likelihood of a successful treatment program. Word of mouth can help rural doctors maintain a steady flow of patients and a good repertoire in smaller communities.

As a doctor, rural areas offer a higher quality of life. Although urban healthcare professionals earn a higher salary, the overall lower cost of living in a rural town can provide a more comfortable lifestyle for healthcare practitioners. It enables them to buy larger houses with more land, whereas the urban real estate market has more requirements than the housing supply. As a result, the expense of an urban home is substantially higher than the cost of a rural home.

Healthcare providers who work in rural areas often have more learning opportunities than their urban counterparts. Because rural doctors frequently take on cases that they would not have seen in medical school or residency.

Due to a regional lack of nearby resources such as experts and hospitals, rural physicians rely on the breadth of their knowledge to help patients with situations that an expert in a big city would typically remediate. Medicine is frequently regarded as a one-sided beneficial practice. A doctor treats a patient, and the patient improves as a result. Or, at least, that is how we hope it will work. The truth is that everyone wins.

The Challenges of Rural Care

Rural areas have a smaller population and, as a result, there are fewer physicians. Telemedicine has aided in bridging this growing gap. In addition, telemedicine is becoming more common as rural hospitals close (or do not open at all) and access to clinical services in rural areas is limited. While an electronic meeting cannot replace a traditional physician visit, it can help rural patients gain access to specialists without traveling long distances.

Obesity is a health issue in rural areas. While obesity problems are common in both rural and urban communities, children in rural areas have higher obesity rates and less access to appropriate care. Poverty and an absence of available healthcare, including obesity treatment and prevention services, are risk factors for obesity. They are less likely to have access to weight management professionals, dietitians, or nutritionists to assist with poor dietary choices. Diabetes and coronary heart disease are more prevalent in rural areas than in non-rural areas. Poor dietary choices harm the heart and increase the risk of obesity.

The American Heart Association found that less than 1 percent of all American children meet the ideal diet guidelines for heart health in an analysis conducted between 2007-2008.

It was discovered that poor eating habits existed as a result of a lack of fruits and vegetables, lean protein, and whole grains. Instead, doctors discovered that children were consuming foods with high calories and low nutritional values. Because rural areas typically have poorer populations, they frequently lack the financial resources to purchase healthy foods.

The Benefits of Urban Care

The medical benefits of living in a city are probably the most well-known of all industries. People who live and work in cities have more access to a variety of possible treatments by definition. Rural communities are frequently separated from standard medical experts, making treatment more difficult.

When it comes to medical complications, specialists can be a lifesaver. Primary care physicians are trained to detect a wide range of medical problems. Still, they do not always have the ability to comprehend the underlying causes and concerns associated with a complex illness. Patients in cities benefit from the additional knowledge and counseling provided by doctors who practice there. Specialists are more easily accessible to these patients, allowing them to deal with complex issues more effectively and timely.

While a growing population requires an increase in demand for doctors, this provides physicians with more job security and work opportunities. As a doctor, urban communities present numerous medical issues and concerns that necessitate ongoing treatment and job stability. In contrast, rural areas are more likely to continue and complete necessary treatments. This ensures that practicing physicians have a consistent patient population.

Urban jobs have become increasingly unchanged, which contrasts sharply with rural communities. In 2005, James Levine concluded that prolonged sitting could be damaging. He even went so far as to call sitting a “disease of our time.” The following can all be caused by lack of physical activity:

In fact, the World Health Organization (WHO) reports that more than 80% of the world’s teenagers are physically inactive.

The CDC suggests adults exercise for 150-300 minutes per week. This could be a mix of aerobic exercises, cardio, and low-impact yoga. However, some specific urban factors, such as a fear of crime outdoors, poor air quality, and a lack of community infrastructures such as parks, entertainment facilities, and sidewalks, stop people from becoming more active. These community concerns can have an impact on a person’s desire to exercise on a regular basis.

It is no surprise that our cities are growing faster than expected. In large cities, crowded living standards are associated with a high spread of diseases. Because the population is pretty close together than it would be in rural areas, diseases and viruses can spread more quickly.

According to the NCBI, chronic and acute diseases have been associated with respiratory illness in urban areas. Chronic respiratory infectious diseases are on the rise as pollution-related complications in urban environments increase. In addition, infections such as SARS and avian flu have the potential to spread rapidly in densely populated areas.

The development of urban slums is an unfortunate consequence of overcrowding. Because large cities have a high poverty rate, these economic issues pose challenges to the urban healthcare profession. Rapid urbanization leads to slums and, as a result, poor sanitary conditions. Infectious diseases spread via polluted water, which is frequently the only source of drinking water. Some families struggle to perform basic hygiene functions due to a shortage of clean water. Due to a lack of hygiene and clean water, half of the urban populations in Africa, Asia, and Latin America continue to suffer from diseases and infections.

Vaccine apprehension is becoming a major concern in all aspects of healthcare. In both rural and urban areas, parents are the main source of vaccine hesitancy. Their three main reasons for refusing vaccinations for their children are as follows:

While parental worries are understandable, the truth is that vaccine hesitancy has resulted in a rise in childhood infections. A measles outbreak occurred in California in January 2015. At the time, 3.1 percent of kindergarten students had nonmedical exemptions from the Measles, Mumps, and Rubella (MMR) vaccine. Students who did not get a measles shot or who had an unknown vaccination status were affected in 45% of cases. This epidemic spread beyond California school boards for months, affecting multiple states. Some parents’ argument about diseases being eradicated is no longer valid. The true reason that diseases have slowed in their spread is because of vaccinations and protection.

Healthcare near me in Las Vegas

Care at home can be extremely difficult. Most people nowadays have to spend a lot of time outdoors. In addition, caring for elderly parents or loved ones who have recently had surgery or survived a stroke is a difficult task. In Las Vegas, the Health & Care Professional Network, LLC provides the most comprehensive home care services. We have the purpose of providing services that will improve your or your loved one’s quality of life and independence.

The medical industry varies greatly from one community to the next. The key point to remember is that it is rapidly developing and improving. Due to technological advancements, patients in rural areas now have more access to healthcare than they did previously. As it is now, the level of care a patient receives should not be determined by their location. With the recognition of the issues surrounding rural and urban healthcare, there will undoubtedly be changes made to benefit everyone in the future. 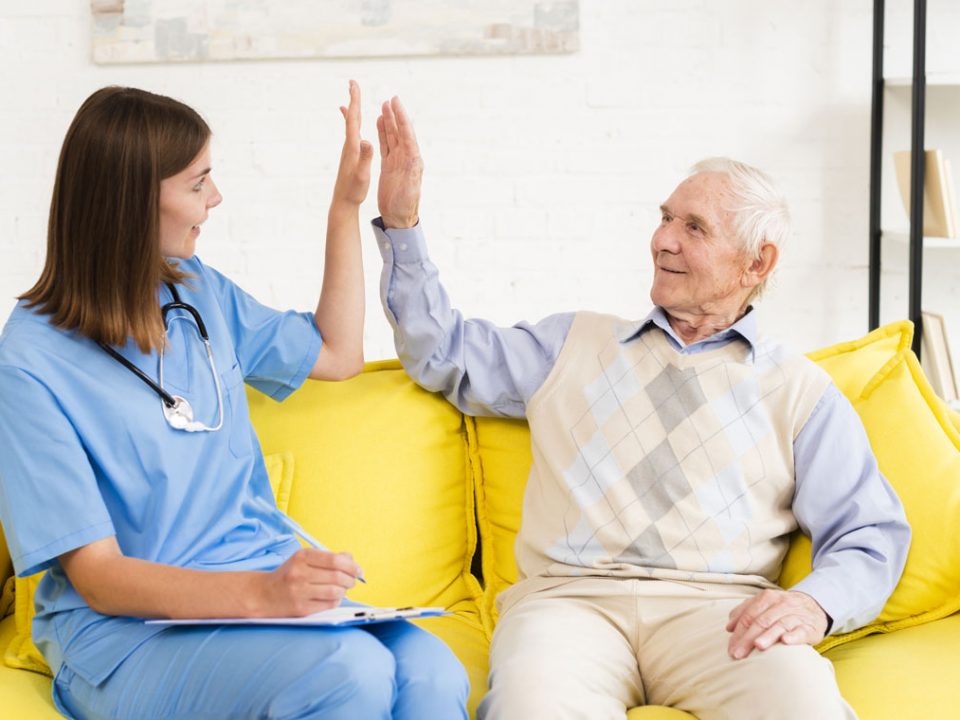 How Can Caregivers Improve Patient Education? 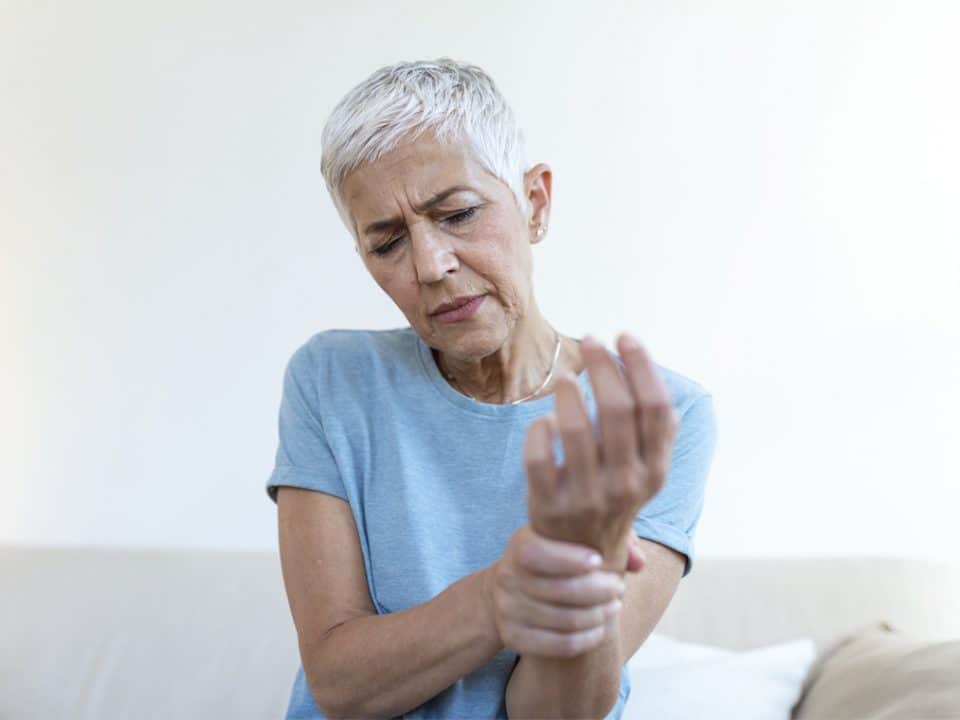 What Can Affect Bone Health?

Which Foods Can Weaken Your Bones? 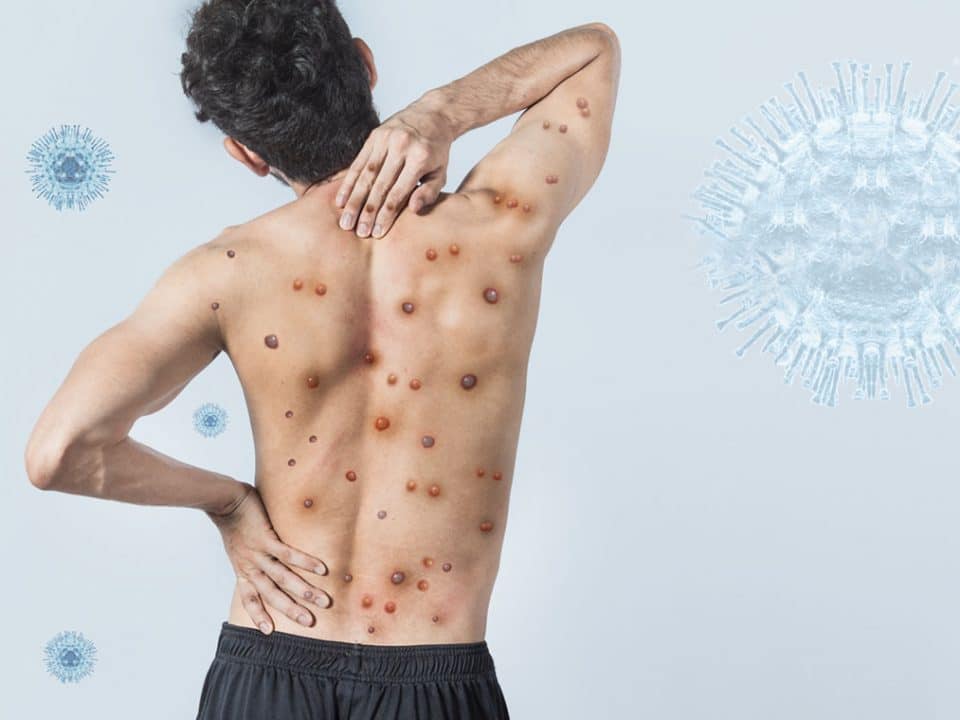 What are Monkeypox Symptoms?