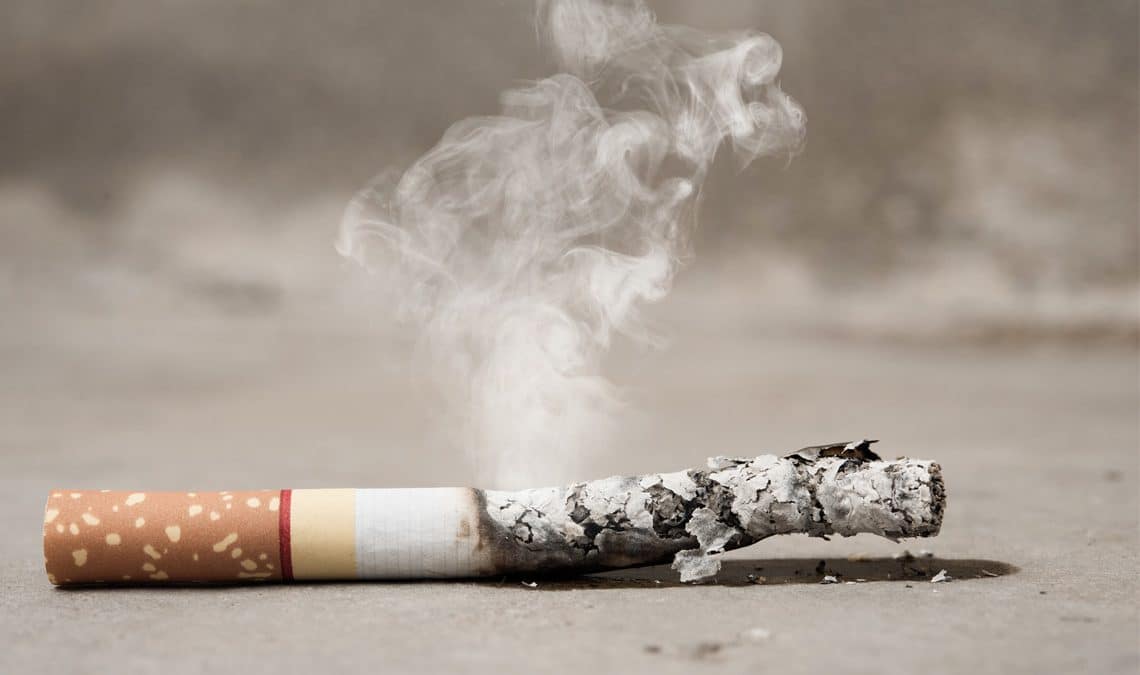 Smoking and its detrimental effects on general health are well-documented. Still, new research suggests that seniors who light up well into their sixties may be tampering with their brain health and cognition.

Caregivers should know that smoking can harm their patients’ brain health just as much as type 2 diabetes, hypertension, and other chronic conditions if they are seniors who smoke.

According to research, increased blood pressure and diabetes (type 2) are already established potential risks for cognitive impairment. However, a new study published in Cureus in Dec 2020 discovered that curing hypertension may minimize the chances of dementia. In contrast, research published in Diabetologia in Jan 2017 warned that type 2 diabetes raises the likelihood of dementia and causes it to appear at a younger age. Previous research has suggested that type 2 diabetes increases the risk of dementia by 50%.

Experts and scientists at Cornell University in Ithaca, New York, tested whether smoking worked “synergistically” with cancer, Alzheimer’s disease, and dementia or if it was merely a marker for a loss of cognitive abilities on its own in aging Americans.

“The question seems to be whether cigarettes exacerbated these other health risks, or if those who used cigarettes are at an elevated risk independent of other health issues,” says senior research author Neal Parikh.

Dr. Parikh examined the health information of 3,244 participants who participated in the NHANES Survey (National Health and Nutrition Examination ) from 2011 to 2014, a large-scale, continuing national health database administered by the CDC since the early 1960s.

The typical lifespan of study subjects was 69, with 77 percent having hypertension and 24 percent having type 2 diabetes, as determined by medication use, self-reported health, blood pressure measurements, and blood tests. In addition, cotinine levels, a byproduct of nicotine that persists in the blood and is assessed in blood tests, revealed that 23% of individuals were smokers.

A Test to Measure IQ, Memory, and Attention

Participants with greater cotinine levels performed “substantially worse” on the exam when compared to nonsmokers. The greater their cotinine levels, the worse their overall score. Furthermore, smokers’ poor performance was equivalent to that of people with type 2 diabetes or hypertension.

“The link connecting smoking and cognitive impairment are independent of other risk variables.” “You’re still at risk,” Parikh explains.

Individuals participating in the test had either a disease or were smokers and did not perform any worse when two or more of these risk variables were present.

Smoking as a Stand-alone Cognitive Marker

He advises seniors who use cigars and cigarettes but are otherwise healthy to reconsider smoking for their brain health and independence.

“Smokers ought to be conscious of the dangers of future clinically severe cognitive impairment that impairs their autonomy,” he says.

“Cognitive brain function is crucial for maintaining your community autonomy.” Unfortunately, there are very few dementia therapies available. Even if no other risk factors exist, we should do everything to avoid cognitive deterioration.”

Parikh emphasizes a significant limitation of his study: all individuals lived in society, either alone or with their relatives or family. The results could be different if he included the elderly in nursing homes or long-term care institutions.

Smokers are more likely to Get Dementia

According to a World Health Organization (WHO) information summary, smoking is responsible for 14% of dementia cases.

A study of 37 studies published in the journal PLoS One in March 2015 showed that smokers had a 30 to 40% greater risk of dementia. And the more cigarette smokers smoke, the higher their risk. A prior study also reveals that older adults aged 75 and older who are classified as current smokers score worse on intelligence tests and appear to experience memory loss quicker than their nonsmoking counterparts. Based on a report published in the American Geriatrics Society Journal in February 2020, quitting as soon as feasible can also reduce dementia risk.

A Mayo Clinic College of Medicine assistant professor of medicine and program director at the Nicotine Dependence Centre said that tobacco smoke contains dozens of class A carcinogens, causes general inflammation, and cuts off blood flow to the body.

“The single most important thing a cigarette smoker can do for their general health is quit.” “Regrettably, many individuals are unaware that there is a link between smoking and dementia,” he explains.

“Because modest early indications of cognitive impairment might take a long time to emerge, defining risk factors in middle-aged people that may predispose a person to dementia is essential.” Smoking is undoubtedly one of them. So smokers should start thinking about quitting as soon as possible.”

24-Hour Caregiver for the Elderly and the Disabled

If you require a 24-hour caregiver for a family member, the Health and Care Profession Network will assist you. The aged, the disabled, or those suffering from chronic illnesses may face significant health difficulties. Our nurses recognize the gravity of the situation and are here to assist your loved ones.

We will offer you a clear plan of the help process, and you will be responsible for ensuring that the family members receive the best possible care.

The Best Caregiver Company Near me in Las Vegas

Are you searching for a Las Vegas caregiver service? The Health and Care Professional Network is here to help. We have provided the most extraordinary in-home care services to people for over 15 years. 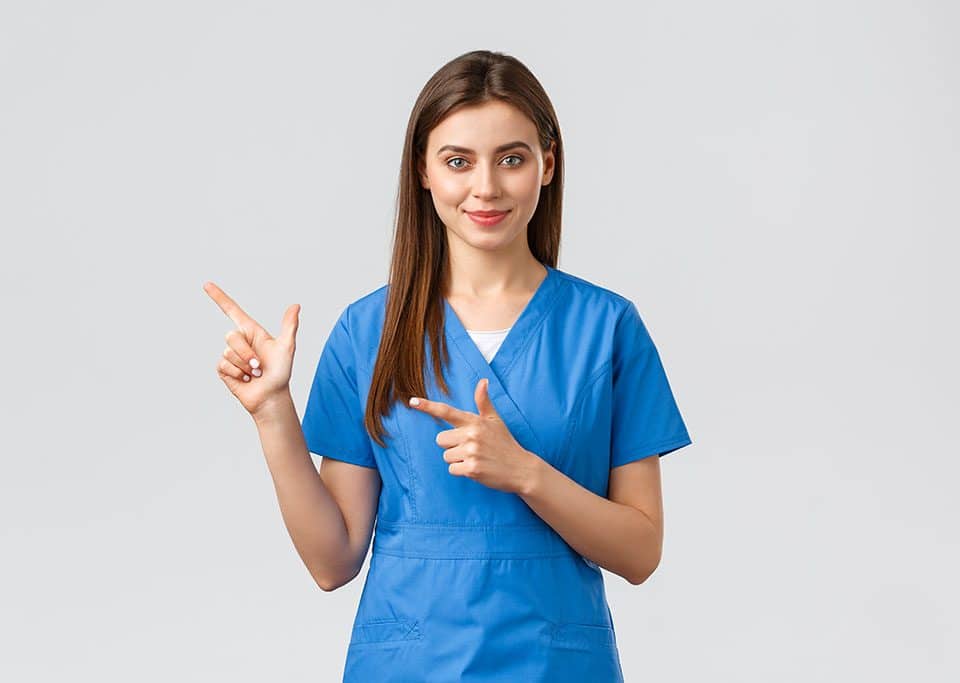 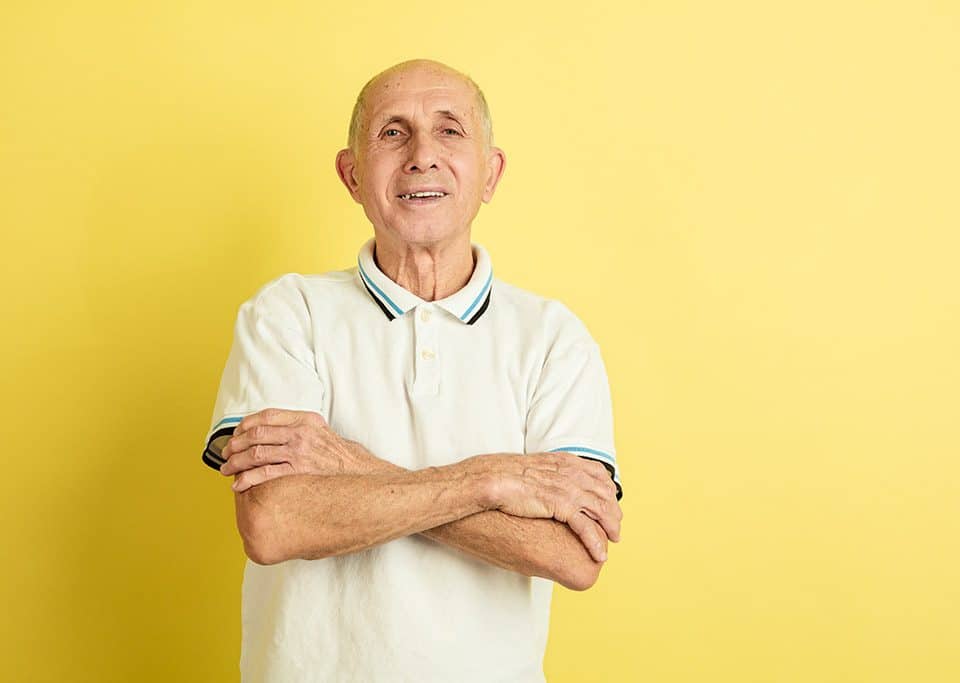 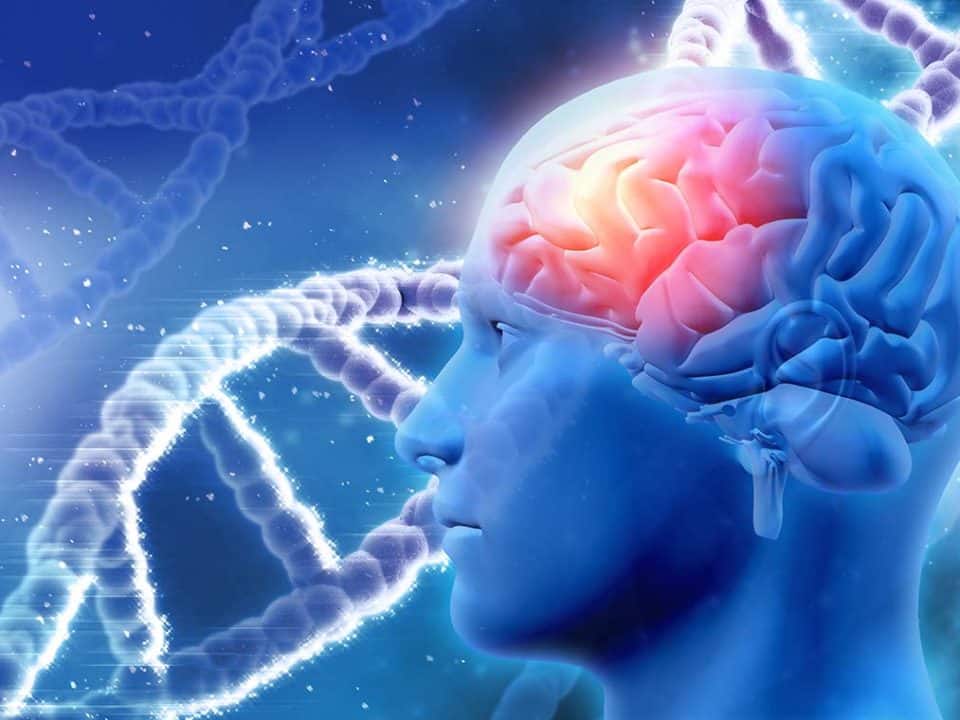