All You Need to Know about Warfarin Therapy: Monitoring, Side effects, Interactions & More 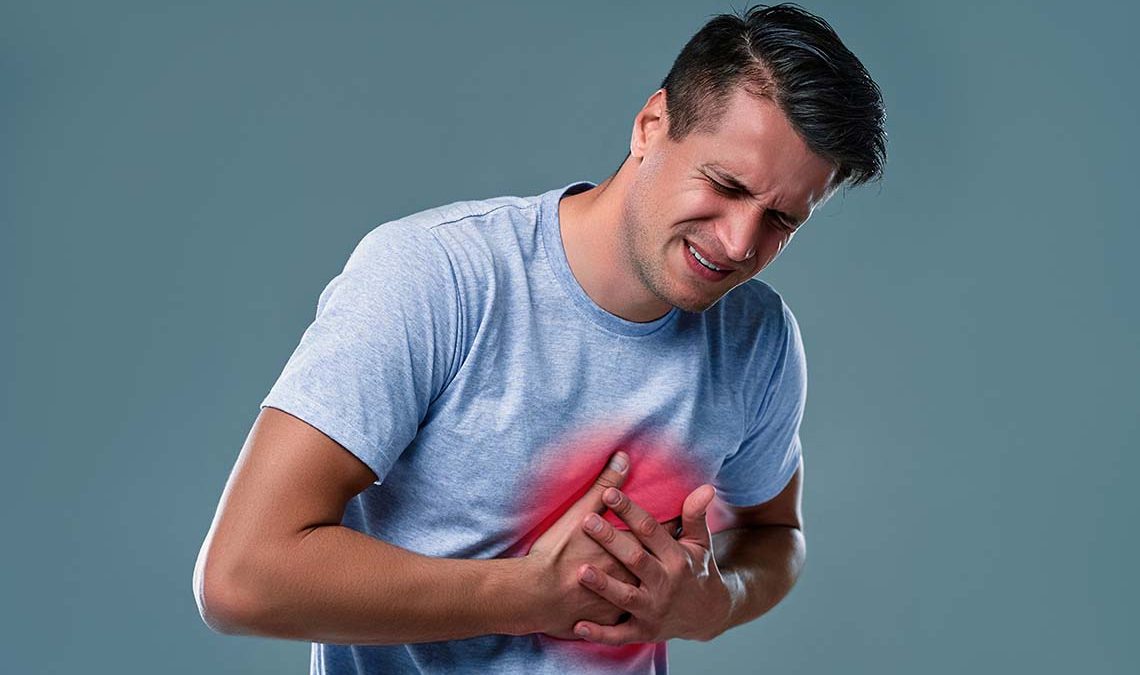 Warfarin therapy is for people with blood clotting disorders. People on warfarin therapy are familiar with the PT / INR blood test. The results of this periodic test help your doctor determine the effective and safe dose of warfarin. Fortunately, the Health & Care Professional Network Center offers PT / INR monitoring at your home.

If you have to take warfarin, you need to know some tips. In this article, we are going to explain why warfarin is prescribed, how it is monitored, what side effects it has, and when you should talk to your doctor about your symptoms.

Why do I need Warfarin?

Warfarin does not increase the size of the clot and also prevents the clot from moving to other parts of the body.

When your physician prescribes warfarin for you, the goal is to reduce the tendency of the blood to clot but not to stop clotting completely. Therefore, blood’s ability to clot should be monitored while you are taking warfarin. For this purpose, you should have a periodic blood test. Your doctor will determine the appropriate dosage of warfarin based on your blood test results. These tests are done in the lab or using a portable device at home to help your doctor determine the effective and safe dose of warfarin:

The higher the PT and INR, the longer it takes for the blood to clot.

Other widely used services of this center are:

Side effects of Warfarin

One of the most important side effects of warfarin is bleeding. If bleeding occurs in the brain, it can be life-threatening. Internal bleeding is also very dangerous. Fortunately, the risk of serious bleeding due to warfarin is low. But you may notice bruises on your skin or simply gum bleeding, or nosebleeds. These side effects are not so serious. It can be said that you may experience these side effects by taking any of the anticoagulants.

The bleeding risk varies from person to person. Bleeding often occurs when you have started taking warfarin for a few weeks or during the period of illness. Patients who have been taking warfarin for at least six months or those who have reached a stable dose have a much lower risk of internal bleeding. You should report any falls or accidents to your doctor immediately during warfarin therapy. You should also know the symptoms of bleeding:

If these symptoms occur, you must contact your healthcare provider immediately.

You should also report changes in the severity and frequency of these symptoms to your doctor.

When to seek help

Contact your healthcare provider right away if you experience any of the following symptoms:

Consult your doctor if any of the following occur:

Some foods and supplements may affect the effectiveness of warfarin. Therefore, you should consult your doctor before starting any change in your diet.

Some medications, herbs, and vitamins affect the function of warfarin. A list of these drugs is given in the table below:

Therefore, be sure to consult your doctor before taking any new medication.

We reiterate that if you are under warfarin therapy and you have abnormal bruising, nosebleeds, or gum bleeding, consult your doctor immediately. You may need PT / INR monitoring. If so, you can contact our consultants and get information on how to do this test at your home. 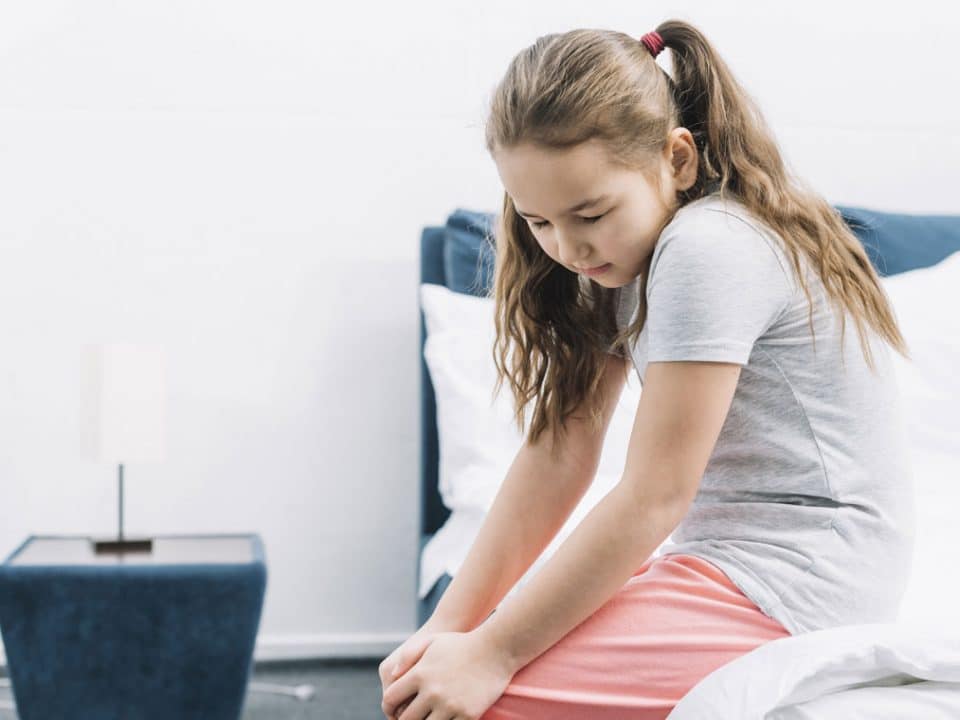 Strategies for Managing Pain in Children 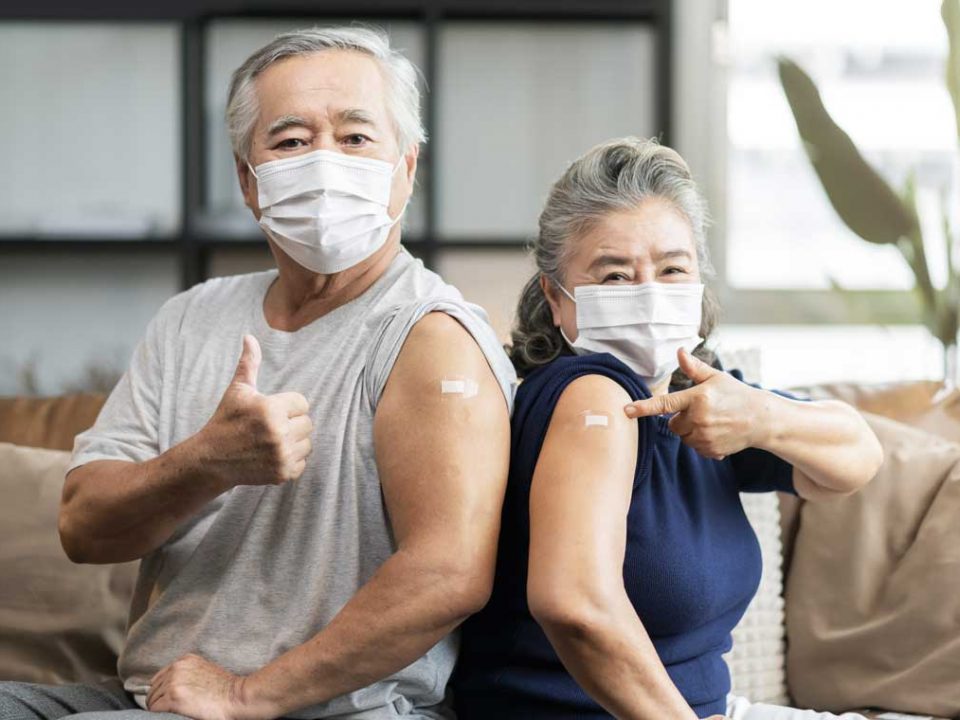 What are the Types of Flu Shots for Seniors?

Flu Shots Vaccination for Seniors Age 65 and Over 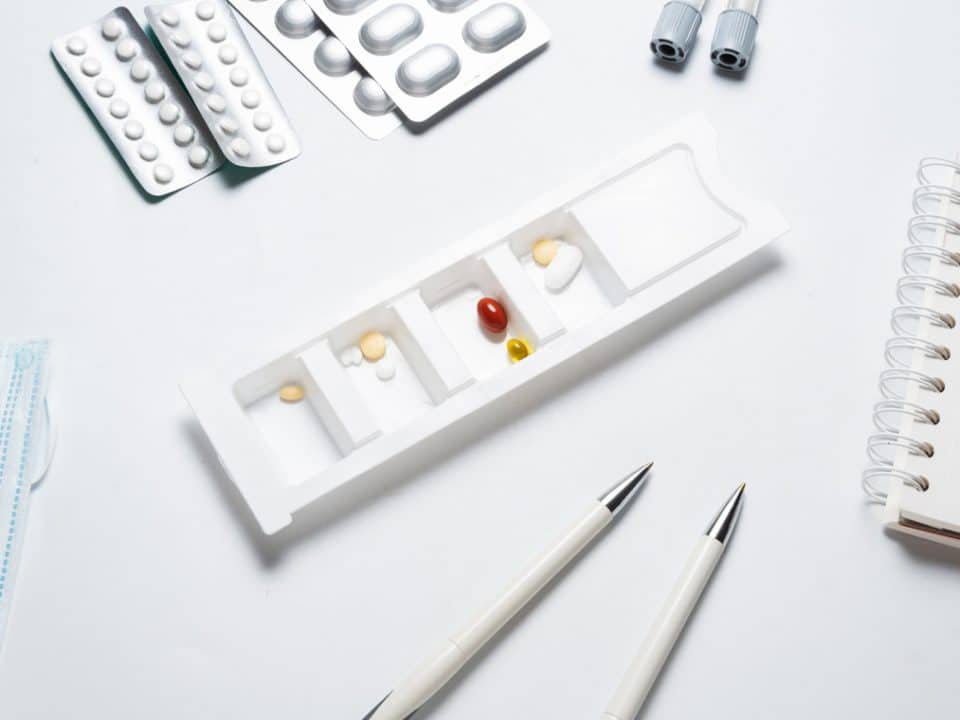 Medication Reminder Near me in Las Vegas